CRIAI Crime Research Investigation Agency Of India is a name of Crime and Corruption killer team, operating across India with support of good officers and powerful legal team. It is an (Non Government Organization) that operates independently and playing a significant role in the Services of our Country and to make our Society crime free and safe. We have take urgent step and Research and Investigation for Crime and Corruption and playing a powerful role in Curtailing Corruption in different government departments. Now a days, our Crime Research Investigation Agency Of India is establishing its name by making contribution in revealing out irregularities in various government departments and by making awareness among the people, about their Right. We help local, National and even International Law enforcement Officials in their constant effort to curtail the activities of Crime Syndicates, rackets, Organized gangs, smuggles and law breaking in general.

CRIAI - Crime Research Investigation Agency of India (The unit of Research, Analysis, Training & Investigation) is registered under Indian Society Act and Section 8 incorporation with the legislation of Government of India. It runs independently with the team of highly recognized intellectuals and an unique brainstorming initiative with a single motive to help the victims of crime and injustice by providing scientific investigation as well as work for protection & promotion of Human Rights irrespective of cast, creed and religion and / or detective services using modern Cyber and Forensic tools and techniques with standard quality and give accurate opinions to the old age tradition of Truth and Justice in the Indian society.

CRIAI team operates independently across India and abroad with support of good officers and powerful legal team and guided by retired State and Central Government officials and managed by leading scholar luminaries, where they can exchange their various precious views and experiences which may be made available to the younger generation to deliver the real time exposure and best advancement of education and diffusion of knowledge among the public in general for their own benefit as well as the benefits for our society.

It also co-operate for providing illegal / anti-national activities to the Government, Administration, Police, Judiciary, autonomous bodies and impartial social organizations. Besides this, it also co-ordinate with Government of India in its welfare activities, as it believes that cooperation of Public with Government is the key success of social, economic and political progression of any country.

In other word, CRIAI is a public platform which provides the public to raise its voice against crime, corruption, injustice, terrorism, social and national / international evils effectively by the means of journalism and / or any needful means. 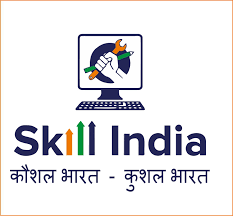 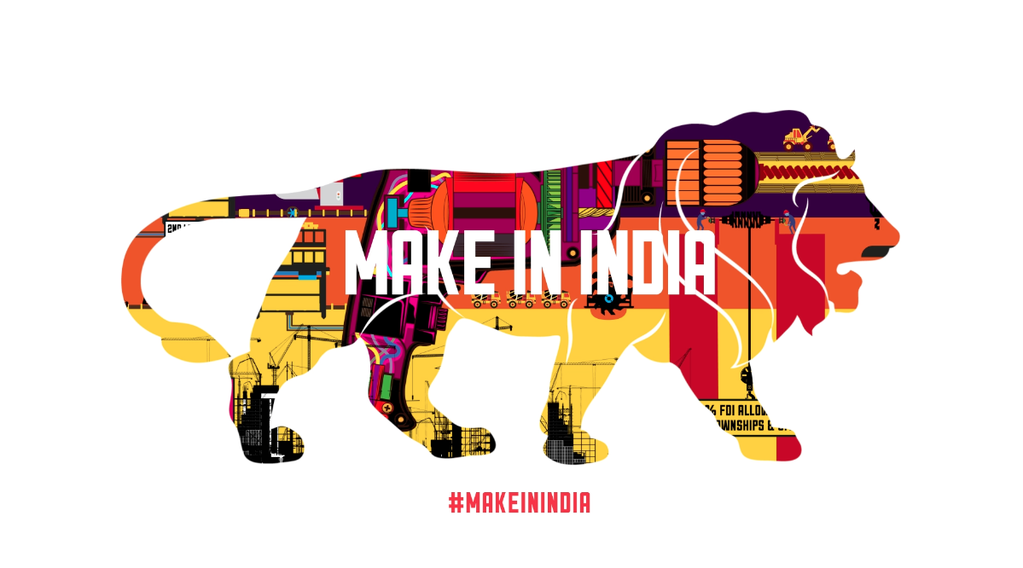 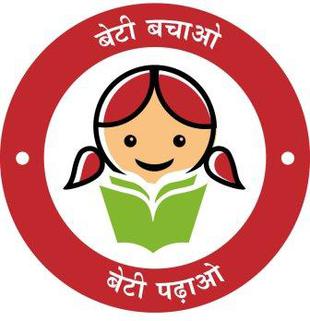 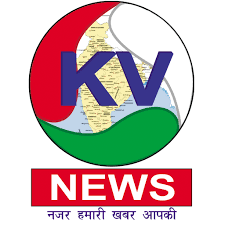 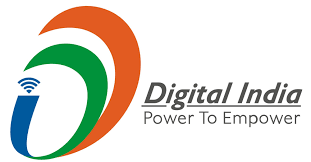 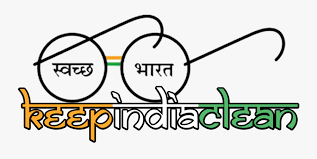